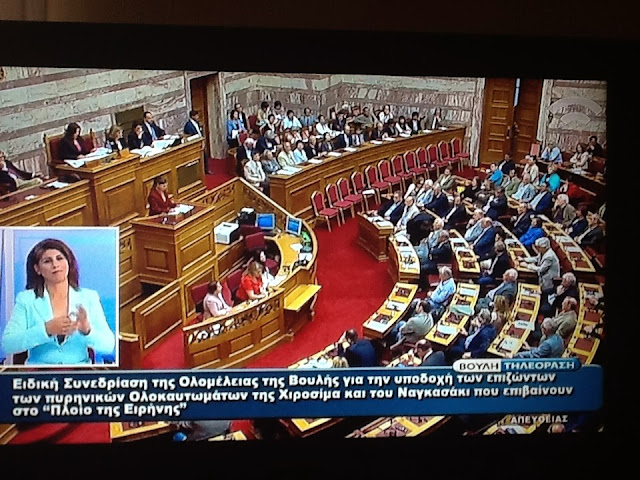 The "National Medical Society against nuclear and biochemical threat” is the Greek branch of the “International Physicians for the Prevention of Nuclear War|, which was founded in 1980 with the slogan Hippocrates quote “It is better to prevent than to cure." The Organisation was awarded the Nobel Peace prize in 1985, because of its contribution in stopping the race of nuclear weapons, declaring for the first time –documented- that Medicine is powerless to help humanity in a case of nuclear war.
In Greece, our Company was established in 1983 and since then we work tirelessly to defend Peace and to inform and protect human health from chemical, biological and nuclear weapons and plants.
As Examples we give the publication of books such as M. Arvaniti Sotiropoulou “Grigoris Lambrakis, a pioneer pacifist Plysician" 1988 (trying to march in the footsteps of Peace martyre, physican and MP, Gregoris Lambrakis) and 1993 G. Rigatos "Cities Outburned -the chemical and nuclear war in Greek literature" with preface of the great author and creator of the "Youth Parliament” Antonis Samarakis and in 1992 "The physician in frond of the nuclear accident"  immediately after the Chernobyl.
The Association was very active and against Depleted Uranium weapons after the war in Iraq and we scientifically documented the “Marangopoulos Foundation for Human Rights” Appeal to the International Court at the 2001 against NATO for the use of these banned weapons in the war against Yugoslavia.
Our Association works closely with the UN and its committees in every effort to ban nuclear weapons from the first decision of the International Court (World Court project) 1994 till today.
We have repeatedly asked for and obtained the signature of Greek MPs from all parties, who contributed to our many initiatives both locally and for the preparation of UN resolutions. As the latest we report that in 17 February 2014 MPs of the previous parliament, among them the now President Mrs Zoe Konstantopoulou, signed the request for the elimination of nuclear weapons based on humanitarian laws, which is now discussed in the UN in the context of the revision of the NPT as Austrian Pledge. We ask the new Greek government to support it strongly as a country that does not posses nuclears and is member of EE nad NATO.
In collaboration with NGOs (such as the Mediterranean Anti Nuclear Watch and the Ecological Movement of Drama) we managed to highlight the dangers of the operation of Kozlodui (Bulgaria) and prevent the construction of new nuclear power plant in Akkuyu (Turkey) and Belene (Bulgaria), while we condemn any use of prohibited weapons whenever and from whomever happened in Greece by police as “tear gas” of abroad.
We work closely with organizations such as the "Peace Boat" the ICAN, Mayors for Peace, International Peace Bureau, the Foundation Mrs. Russel ect.
So since 1995 we prepare and organize every visit of “Peace Boat” in Greece -in cooperation with local municipalities, schools and local organizations;.
In 1995  during Peace Boat visit weorganised a bicycle race from the Lambrakis Monument in Pallini to the French embassy, ​​asking to stop nuclear tests , which France then continued despite the current ban.
In 2011 we participated in the project Horizon 2012 organized for a nuclear-free Middle East, while we demonstrated our solidarity in Japan then devastated by the tsunami and the Fukushima tragedy. It is important because this was a change for the Peace Boat strategy, which since added full range of nuclear threat to its objectives.
"PeaceBoat" showed its solidarity with the Greek people since the beginning of the economic crisis in Greece 2012 and joined with the Greek anti-fascist movement with events at the location of execution from Nazis in “Mandra Kokkinias” 2013 and payed respectin the place where Pavlos Fyssas as murdered by the Neonazi “Golden Dawn” 2014.
This year as the ship came through Mediterranean they could not remain unmoved by the endless tragedy of immigrants -who fleeing from combat zones- continue dying on Europe's doorstep.
We rejoice because this year's trip, which coincides with the celebration of 70 years of Antifascist Victory of the 2nd World War is maximum upgraded and we hope to mark the firm commitment of Greece to creative ways of peace towards the end of the nuclear threat. 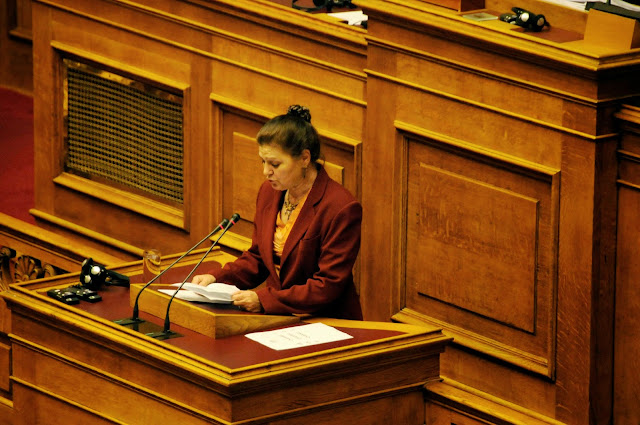 Madam President
ladies and gentlemen MPs
Our planet is now dangerously contaminated by radioactivity, caused by atmospheric nuclear tests and industrial activities and are already experiencing the effects on human health.
Nuclear power is neither green nor cheap, nor safe and the continuing tragedy in Fukushima proves it.
War is a deadly disease on earth, but it is an illness that could be prevented through dialogue.
Nuclear -although the worst weapons- they have not yet entered the list of prohibited, where they belong.  You just heard the shocking stories of the last alive Hibakusha from the effects of a bomb, which now is considered as the minimum comparator of those who followed.
Recall that a generalized nuclear conflict continues to threaten the very existence of our planet. IPPNW (2013) in a documented study showed that even a limited use of nuclear would could cause a nuclear winter with the price the death of 2 billion people worldwide.
There is NO safety in nuclear. From the Uranium mining, nuclear testing, bombs, accidents, to radioactive waste and depleted uranium weapons, all the dangerous cycle of nuclear weapons and factories -in reciprocal relationship- is strangling the health of our planet. It is now the time to require termination of this absurdity.
I pray to all of you, representatives of the Greek people, to join us in this effort, which remains a request of all Greek people.
In Greek video my speach from 39 min
https://www.youtube.com/watch?v=c6X8POx2vZM 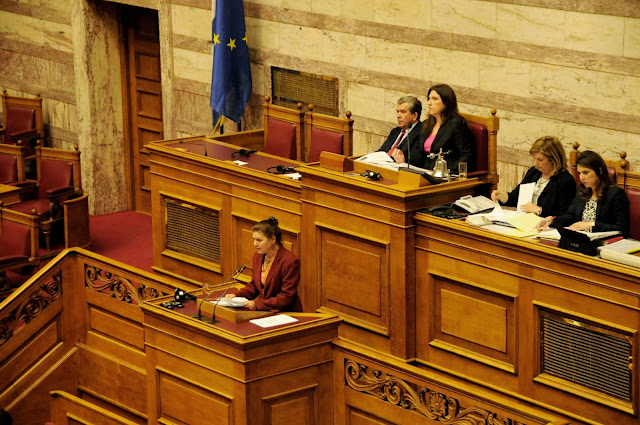 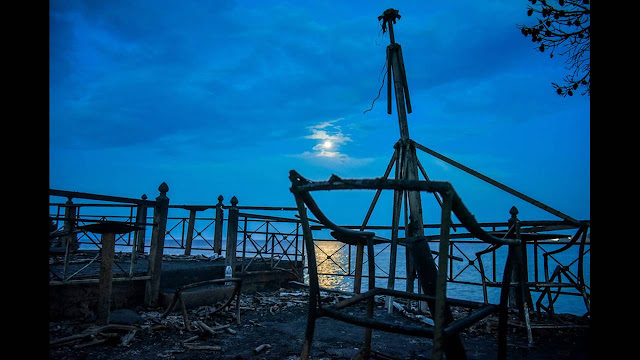 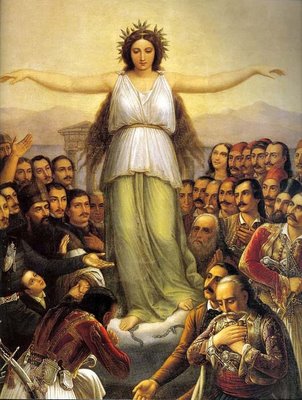