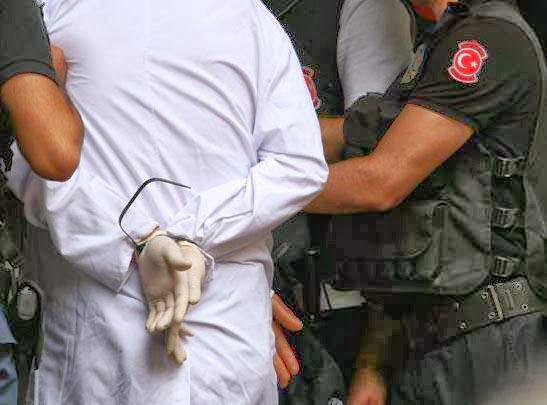 IPPNW Statement on the Criminalization of Emergency Medical Care in Turkey
IPPNW joins the UN Special Rapporteur on the Right to Health, the World Medical Association, Physicians for Human Rights, and other major medical associations in calling for revocation of a provision of a new Turkish law that would compromise access to emergency medical care in Turkey and make it a crime for independent medical practitioners to provide emergency care in certain situations. Article 46 of the health law drafted by the Turkish Grand National Assembly and signed by Abdullah Gül, president of the Turkish Republic, appears to be targeted at political protesters, imposing fines and up to three years of imprisonment on private practitioners who offer emergency care after the arrival of a state ambulance.
As Special Rapporteur Anand Grover pointed out in a report to the UN General Assembly on the right to health in conflict situations, physicians and other medical practitioners have a right and a duty to provide care to those in need under the International Code of Medical Ethics.
According to Otmar Kloiber, Secretary General of the WMA, “in times of urgency, from earthquakes to floods to protests and demonstrations, the international standards for emergency medical care are based on the medical need of the wounded and sick rather than the presence of official medical transport.”
IPPNW calls upon the Turkish Parliament to remove Article 46 from the draft health law, to guarantee the right of the Turkish people to emergency care, to respect medical ethics, and to ensure that all medical practitioners are free to provide emergency care on the basis of need without fear of prosecution, fines, jail time, or other reprisals. 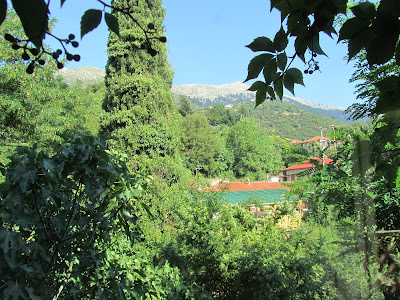 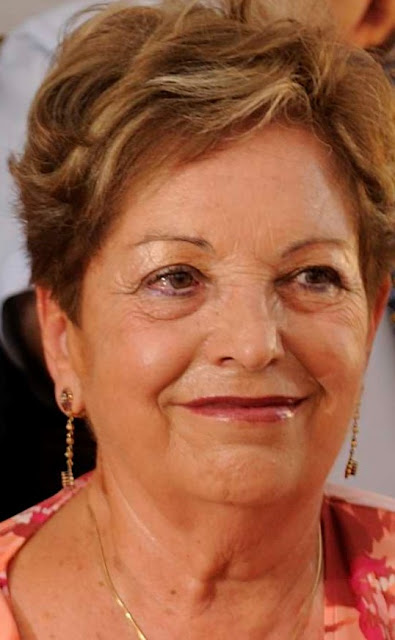